Hydraulics are vital to various maritime industries, including the military. We provide hydraulic services to marine and government customers from all over, and we understand the importance of helping keep downtime to a minimum.

Our reputation for high-quality work goes beyond our customers. Other repair shops reach out to us on a fairly consistent basis, asking if we can help them with difficult projects. We were recently contacted by a shop that needed help repairing a hydraulic steering pump from a U.S. Naval ship, the USNS Yano.

The pump is a Sundstrand unit. Thanks to our the experience of our in-house technical staff with Sundstrand units, we were able to repair the unit to factory specifications, using genuine OEM parts from our inventory. The pump had been dry started and needed new bearings and seals. We were able to make the repairs quickly and get the pump back to the ship. 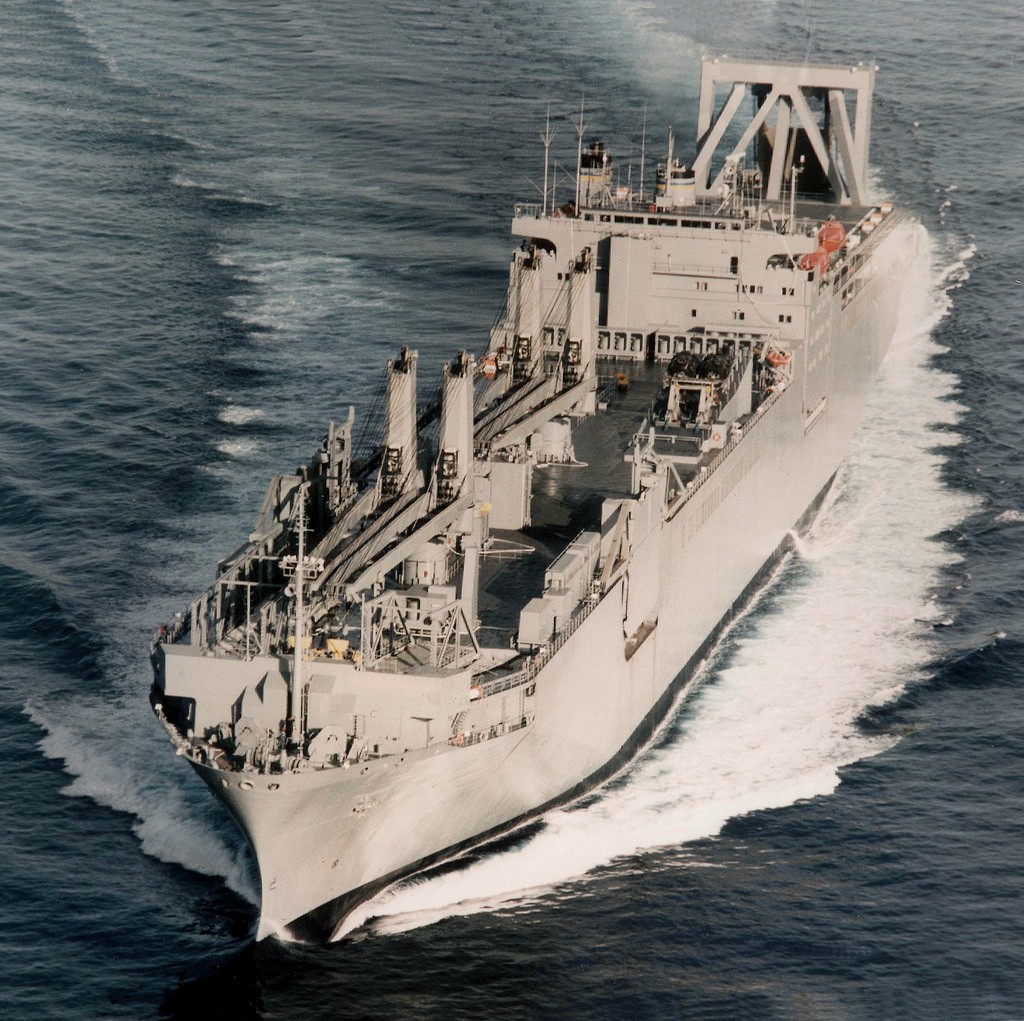 The ship was built in 1980 by Odense Steel Shipyard and originally called the Leise Maersk. In 1987, the ship underwent modifications to make it longer. The ship was acquired by the U.S. Navy in 1995, and undewent more modifications.

The ship was named the USNS Yano in a ceremony held in San Diego on January 19, 1997. The ship is named in honor of Sergeant First Class Rodney J.T. Yano of Kailua Kona, Hawaii. Sgt. Yano was killed in Vietnam on January 1, 1969 while serving as a helicopter crew chief with the Air Cavalry Troop, 11th Armored Cavalry Regiment. According to the U.S. Army’s website:

“On Jan. 1, 1969, Yano was the acting crew chief and one of two door gunners on his company’s command-and-control helicopter as it fought an enemy entrenched in the dense Vietnamese jungle near Bien Hao.

The chopper was taking direct fire from below, but Yano managed to use his machine gun to suppress the enemy’s assault. He was also able to toss grenades that emitted white phosphorous smoke at their positions so his troop commander could accurately fire artillery at their entrenchments.

Unfortunately, one of those grenades exploded too early, covering Yano in the burning chemical and causing severe burns. Fragments of the grenade also caught supplies in the helicopter on fire, including ammunition, which detonated. White smoke filled the chopper, and the pilots weren’t able to see to maintain control of the aircraft. The situation wasn’t looking good.

But Yano wasn’t ready to go down with the ship, as they say. The initial grenade explosion partially blinded him and left him with the use of only one arm, but he jumped into action anyway, kicking and throwing the blazing ammunition from the helicopter until the flaming pieces were gone and the smoke filtered out.

One man on the helicopter was killed, and Yano didn’t survive his many injuries. But his courage and concern for his comrades’ survival kept the chopper from going down, averting more loss of life.”

Today, the ship is part of the U.S. Navy’s Military Sealift Command fleet. It is categorized as a Large, Medium-Speed Roll-on/Roll-off ship — also known as an LMSR — and is one of 10 ships in the fleet that are part of the Sealift Program. The others are: 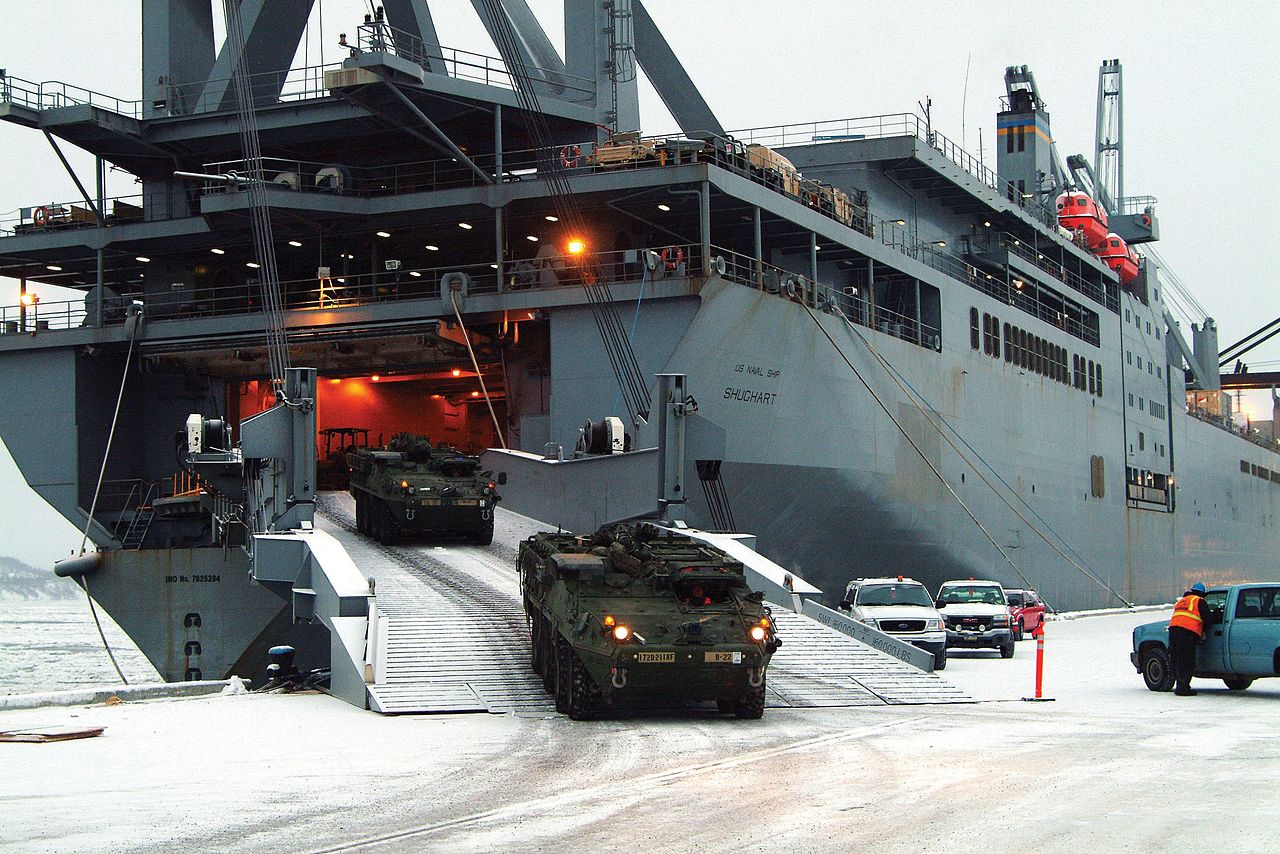 Strykers on the gangplank of the USNS Shugart. 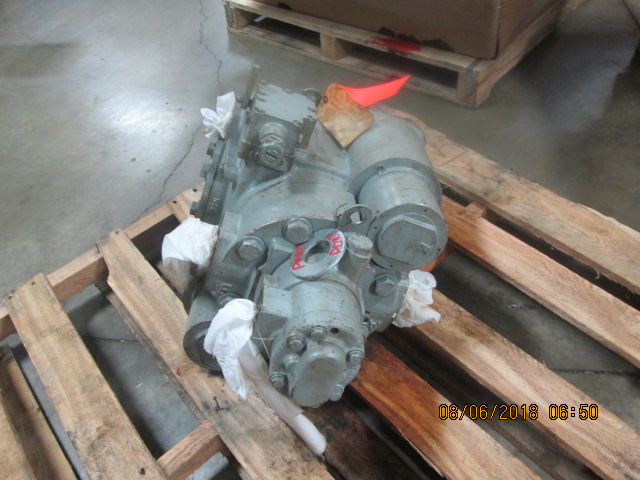 Condition of the pump upon arrival at our facility in Wooster. 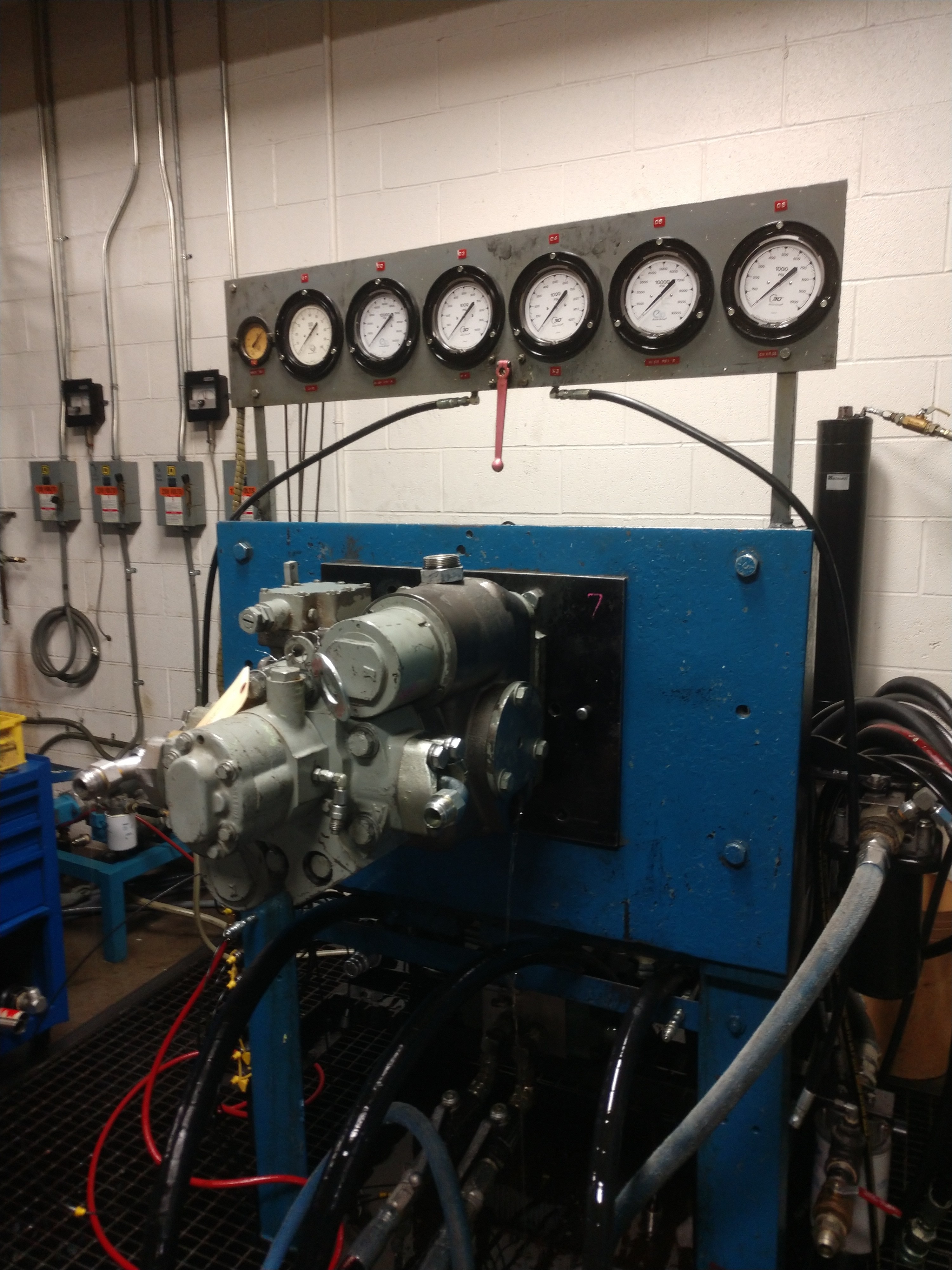 The Yano’s Sundstrand pump on our test stand. 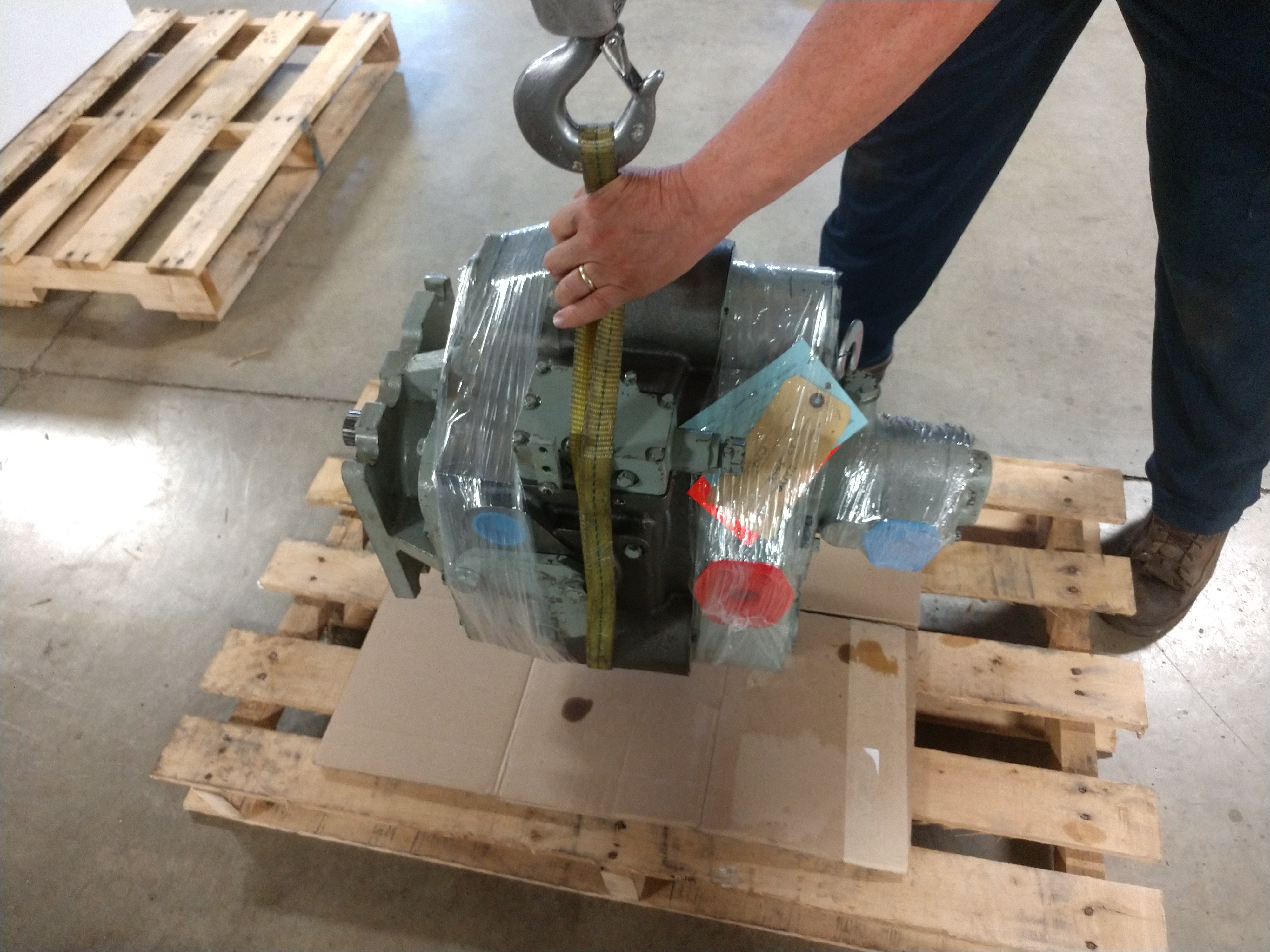 Pump is ready to send back to the ship.